Most people get insurance to cover the basics, like home, car, life, health, or travel insurance. But some have also felt the need to get insurance coverage for risks like alien abduction, virgin birth, or reincarnation. Here are some of the most bizarre things you can purchase insurance for. 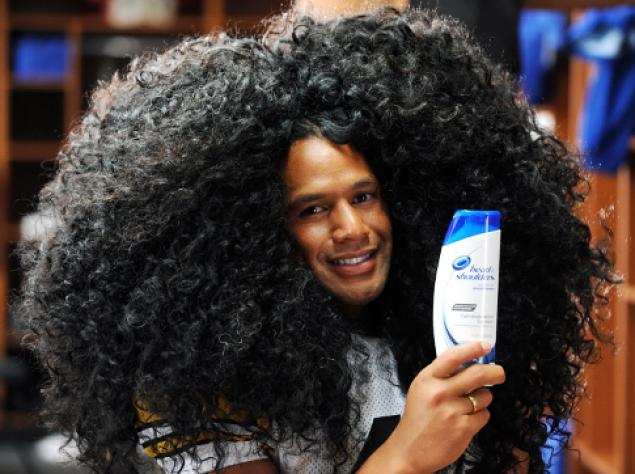 This one is probably the most reasonable one on the list. People who make a living off the proper functioning of a specific body part would be smart to get insurance coverage for their valuable asset. Some famous musicians get their fingers or hands insured, like pianist Lang Lang, whose hands are insured for a 7 figure sum, while famous dancers insure their legs and feet, such as the late, great ballet dancer Rudolf Nureyev, who had his legs insured for a then-substantial amount of $304,000. Some of the strangest body parts include the tongue of Costa Coffee’s chief taste tester Gennaro Pelliccia, which he insured for $14 million, or Troy Polamalu’s hair, which Proctor and Gamble insured for $1 million. 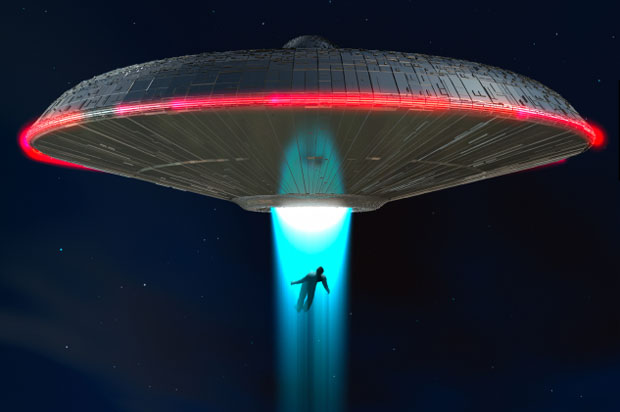 If you think you might possibly get abducted by aliens any time soon, you can buy alien abduction insurance to compensate for any physical injuries, psychological trauma, or even alien pregnancies that might occur in the event you get kidnapped by extraterrestrials. London-based insurance firm Goodfellow Rebecca Ingrams Pearson offers a policy that would pay about $160,000 if you could prove that you were abducted by a non-Earthly being. The payment would double if you (man or woman) were impregnated by the aliens. 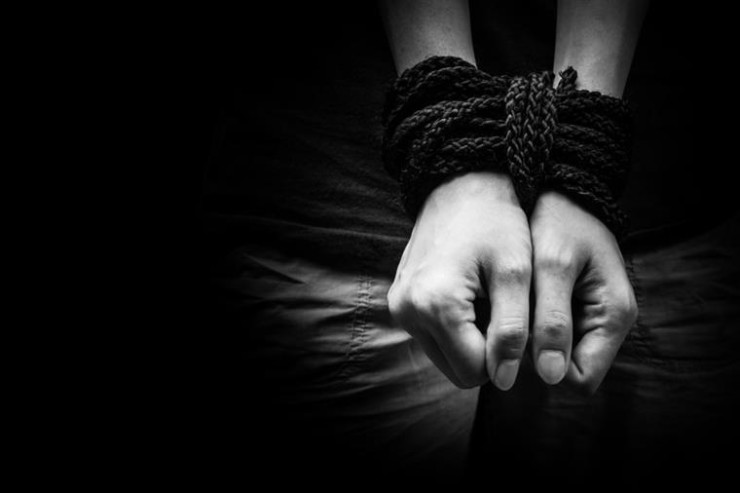 If you don’t believe in aliens, you might want to get insurance in case of abductions by other humans. Many companies offer kidnap and ransom insurance to protect you against the costs of getting kidnapped for ransom. These insurance policies are often purchased by wealthy families, professionals, and other high-profile individuals because they are big targets for ransom schemes, especially in countries where this is a problem such as Russia, the Philippines, Mexico, and Columbia. 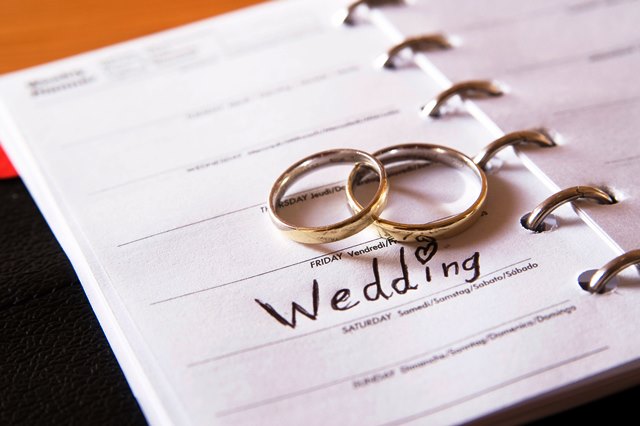 Weddings can be one of the most memorable days in a person’s life but they can also be very expensive. After spending tens of thousands of dollars, what happens if the couple decides not to go through with it, a family member dies, or extreme weather forces a cancellation? All that money would go down the drain. But that’s why many insurance companies offer wedding insurance. The policy would not only cover the wedding itself, but also damages to the bride’s dress, stolen or broken wedding gifts, bad wedding photos, and even property damage to the reception site caused by drunken wedding guests.

5. Injuries or death by ghosts

Is there a ghost haunting your workplace? Well, there’s an insurance policy for that too. Ghost insurance is designed for businesses who lose income because of a ghost. One of these ghost insurance policies was purchased by a hotel owner in England after he saw a ghost in the hotel bar. The policy would pay out $1.5 million dollars in the event a worker or guest is killed or injured by a ghost while on hotel premises. 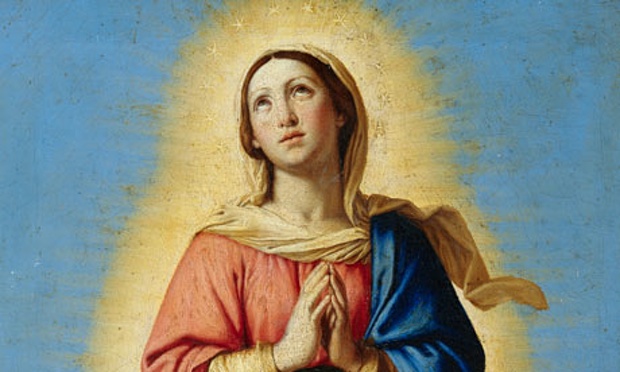 Believe it or not, people have actually bought insurance that would have covered the costs of raising a child that was born through a virgin birth. Three sisters were paying premiums for an immaculate conception insurance policy for 6 years since the year 2000, because they wanted to be able to afford to raise the second incarnation of Christ if they were chosen by God. However, after a good deal of criticism from the public and Church authorities, the insurance firm decided to cancel the policy. 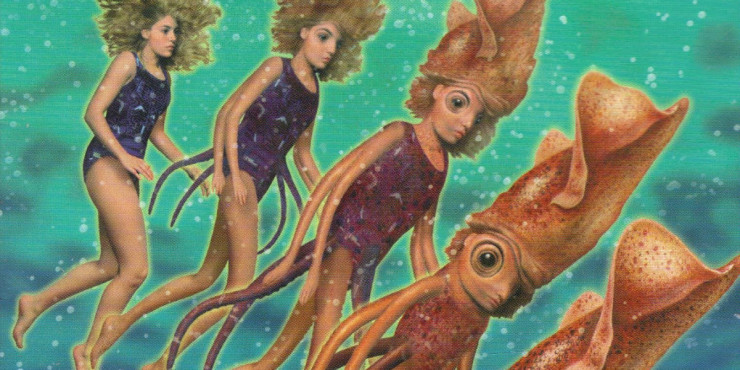 Some people who believe in reincarnation are worried about the financial circumstance of the life they might be reborn into after they die, so they buy reincarnation insurance. It’s designed to compensate you in the event you’re reborn into a life of poverty or reborn as an animal. Unfortunately, you have the difficult task of remembering and proving who you were in your last life to collect any money. In the case of being reborn as an animal, you would have to wait till your next life to make a claim.

Things you need to know about Dieticians

6 Different Varieties of Sarees in India

Seek Success And Sustainability With Custom Poly Mailers For Business

All about Pakistan Real Estate Industry

The Bad Side of CFD Trading and How To Counter It