This museum displays the things confiscated from the homes of drug lords in Mexico after being raided by authorities.

Gold grips bearing the image of a saint. This one appears to be Santa Muerte, or Saint Death. 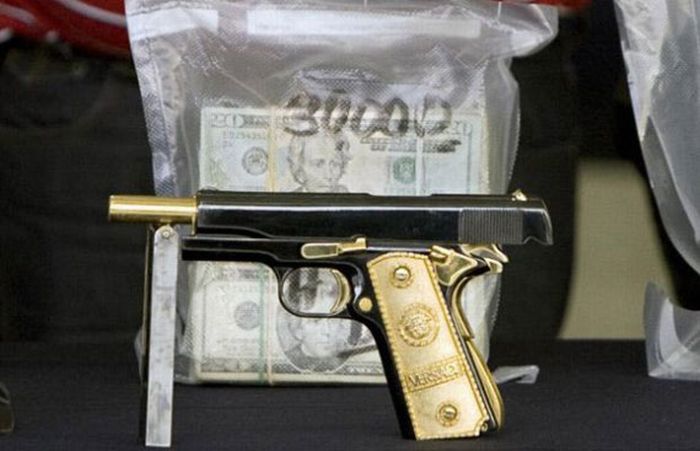 This gun had gold grips branded with the logo of the designer label, Versace. 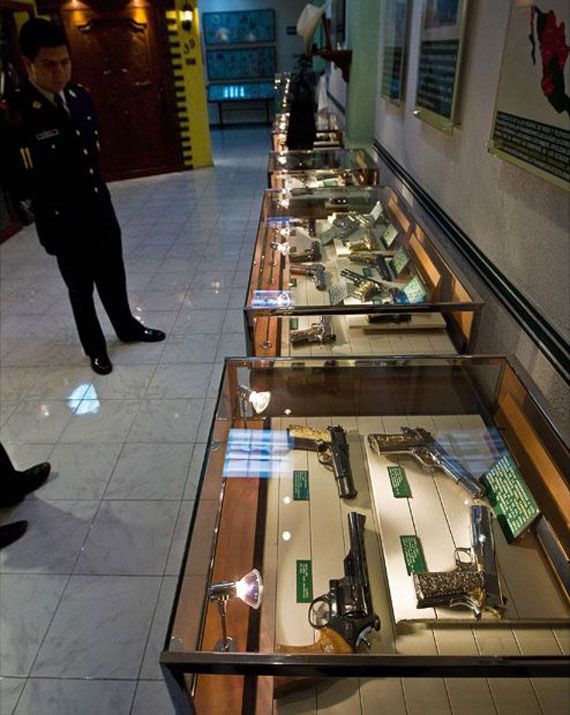 In Mexico City’s Desierto de los Leones neighborhood, federal police raided a home and found a collection of exotic animals, including a rare white tiger, and an art collection that contained stolen and illegally owned works of art.

In 2007, Zhenli Ye Gon, a Chinese-Mexican businessman in Mexico City, was suspected of drug trafficking. Mexican authorities entered his home and seized more than $207 million in cash.

The Wacky World of Coded Anime

Some Advantages Of Having Inserts For Running Shoes